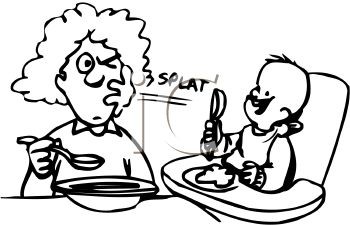 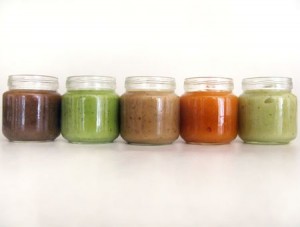 10 thoughts on “Introduction of solid foods”